We believe it is more important than ever that people have the choice to vote Green, and our politicians are able to see that a long term plan of environmental and social fairness is important.  As well as standing candidates in local elections we are active in our local communities all the year round with activities such as litter picking, monitoring air quality and surveying local residents to hear their concerns.

Make this the Climate Emergency election by voting GREEN on 12th December.

Half of the world's carbon emissions have been emitted in the last 30 years.

We're taking on the corrupt fossil fuel corporations and the politicians who serve them. We have policies to ensure we get to net zero carbon emissions by 2030.

Our Green New Deal will provide a just transition to a regenerative future for the people and the planet.

Our candidate Barry Broom was born in Ipswich, his family has a long history here, he works here and he has started a family here and is fully committed to the town.

To see our candidates for the May 2019 elections click here.

European elections are held using a system of proportional representation.

Depending on how many votes the Greens receive, Catherine would be elected first, then Rupert and so on.

The Greens were only 1% away from electing their first MEP in the region at the last European elections, so every vote counts. 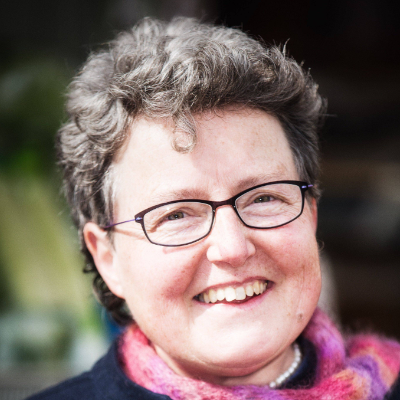 Catherine is a long-term Green Party activist and was the Green Party Parliamentary candidate for South Norfolk in 2015 and 2017. She is a keen supporter of collaboration across borders.

If elected to the European Parliament, Catherine looks forward to working with UK Green MEPs, and with Green parties across Europe, to develop EU policies on agriculture, fisheries, taxation, aviation and energy that will tackle the global climate emergency, the rise of nationalism, and its underlying causes, such as inequality.

The European Elections use a fair, proportional voting system and the Greens came within 1% of winning a seat in the East last time, beating the LibDems. This time around, the Greens’ chances are even better, as the dithering by the two major parties over Brexit has fractured their vote while fears over the climate crisis have risen far higher in people's thoughts. 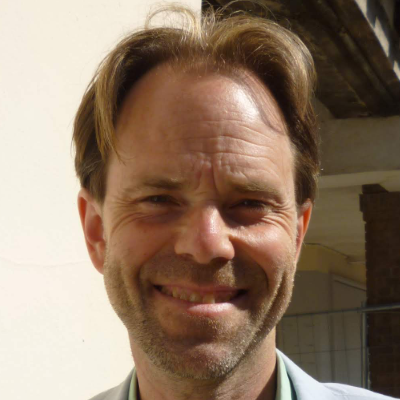 Rupert Read lives in Norwich and is a teacher of philosophy at the University of East Anglia. He specialises in Wittgenstein, philosophy of film, and ecological and political philosophy. He has published a number of academic books and papers on these topics.

Recently Rupert has become a leading figure defending the Extinction Rebellion protests that swept London for a fortnight in April. He has debated government ministers and backbenchers on national television and radio over their inaction on climate change. He recently went viral on Twitter after publicly refusing to debate a climate change denier on BBC radio. Consequently, the BBC issued new advice to presenters making it clear that presenters ought not to platform climate deniers. 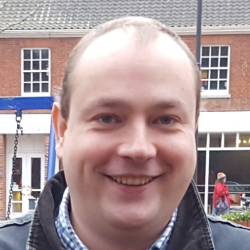 Martin Schmierer is currently Lord Mayor of Norwich; apparently the first German to hold this office. He worked as a regional staff member for the last European elections and visited almost every local party in the East, so he has a good understanding of the issues that matter to residents across our six counties.

As a councillor since 2015 and leader of the opposition in Norwich from 2016-2018, Martin has developed a strong regional and local media profile, appearing numerous times on Sunday Politics and the BBC’s regional Question Time style debate for the 2017 general election. 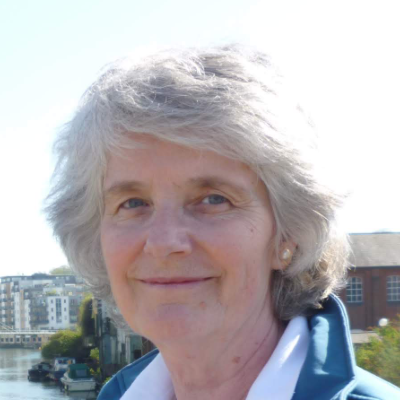 Fiona Radic stood for parliament in 2010 and celebrated a decade of campaigning with the Green Party by standing again in 2017’s snap election. She helped manage the successful Green Mayor Campaign in which Julie Howell kept her deposit, polling over 9% of first preference votes in Peterborough and proving strong core support in a city with strong environmental ambition. Julie Howell was subsequently elected to the city council in 2018 as Peterborough’s first Green city councillor.

Fiona campaigned to remain in the EU during the referendum and previously stood for election to the European Parliament in 2014.

Fiona has campaigned on the NHS, on transport, planning and infrastructure, nuclear power and Trident, air quality, green spaces, social justice and equality, maternity services and housing. Fiona has worked in universities, in companies massive and tiny in the financial and telecoms sectors and also as an unpaid activist and volunteer. 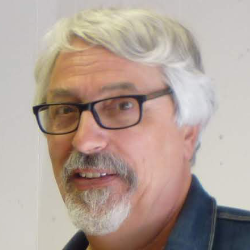 Paul Jeater has lived in Brentwood, Essex for 27 years, teaching Politics and History at a local secondary school. He is strongly involved in his local community as a parish councillor, a food bank collector and helping to run his local cricket club.

He is currently Chair/Coordinator of Eastern Region Green Party and was the party’s parliamentary candidate in Braintree in 2015 and Brentwood & Ongar in 2017 general elections. 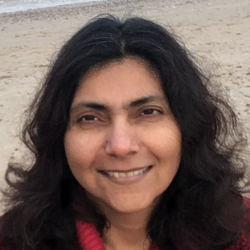 Pallavi Devulapalli is a doctor and lives in West Norfolk, where she works as a GP in King’s Lynn. She is a member of Primary Care International, a social enterprise which is seeking to improve the standard of general practice in other countries.

She is also founder member of Downham and Villages in Transition; and has campaigned successfully against a proposed incinerator in West Norfolk. As a climate activist, Pallavi believes that the world is in the midst of unprecedented challenges due to runaway climate change, pollution and biodiversity loss. The need for a strong, socially just, green Europe has never been greater. 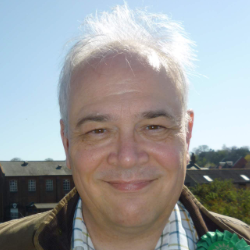 Jeremy Caddick has an incurably European outlook. He speaks French and German, and lives in Cambridge, where he is currently the MP candidate for the local constituency. He is an engaged member of the local community and has served as a governor of two local schools, and as a minister in the Church of England he has campaigned for greater acceptance of same sex couples.

He is Dean of Emmanuel College, Cambridge, and has been elected to the Council of the University. Here he works to hold the executive to account on matters of pay inequality and investment transparency, and is one of the organisers of the on-going campaign for fossil fuel divestment within the University.

Promoted by Chris Rose on behalf of the Green Party, both at The Biscuit Factory, Unit 215 J Block, 100 Clements Road, London, SE16 4DG